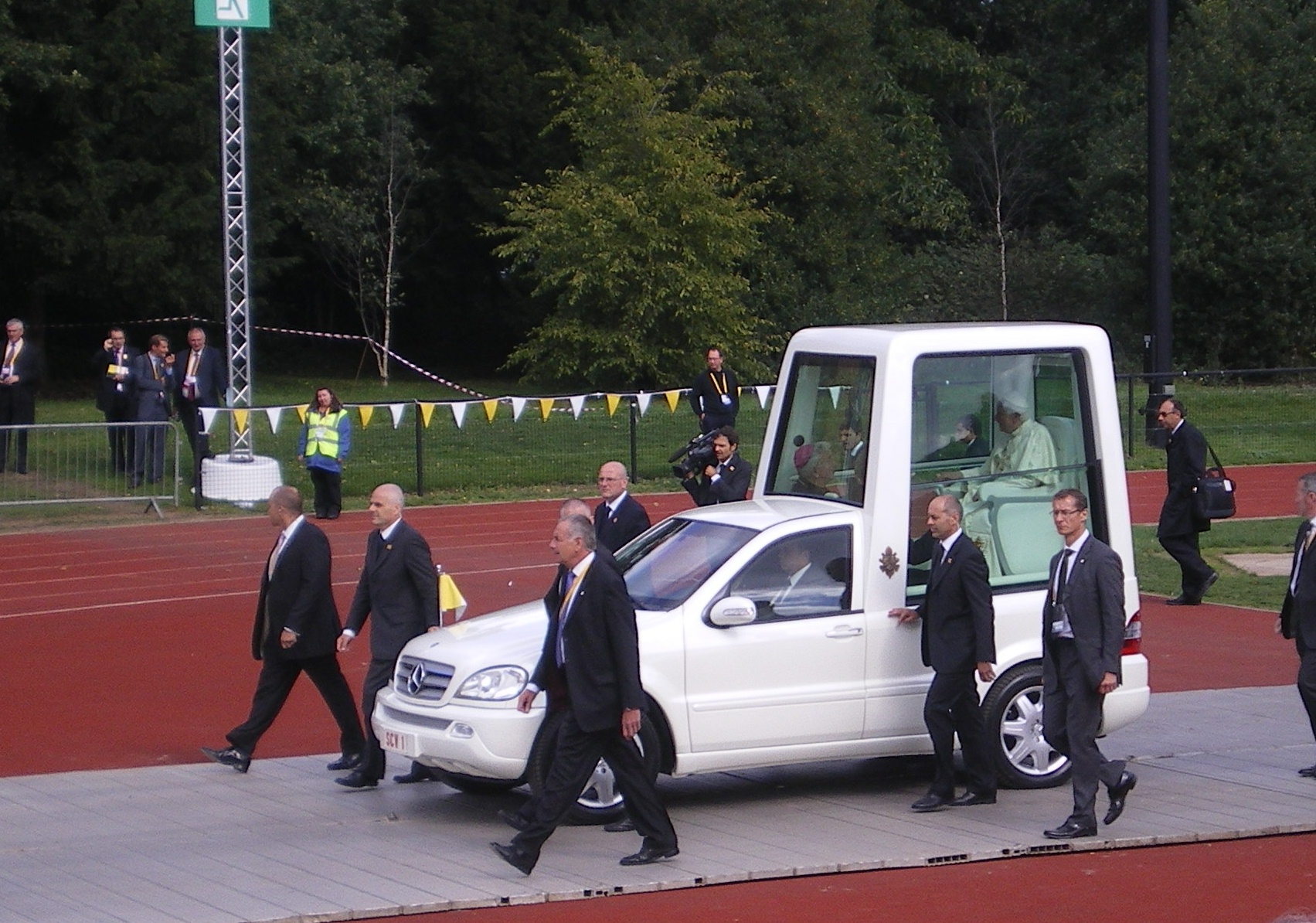 1744  death of Alexander Pope, Catholic satirist and poet who lived at Pope’s Villa from 1718 and built the grotto.

Sunday 5 September: Service for Amelia Delagrange  on Twickenham Green
where she was murdered on 19 August.
2005: At Easter – a Parish visit to Bender in
Moldova, with a donation of €11,700 towards the construction of a children’s centre.

2009 Unveiling of memorial to King Manuel and Queen Augusta of Portugal in the presence of the Mayor of Richmond, HRH Dom Miguel of Braganza Infante of Portugal, H E The Portuguese Ambassador.  Bishop George Stack, auxiliary of Westminster was the main celebrant.

2017 September Bishop John Wilson celebrates the redecoration of the church

9th April 2019 Unveiling of windows memorial plaque by HE the Portuguese Ambassador.